Another great story showing the importance of listening to your body. The girl below was too young to be included in the screening programme but after her symptoms continued she was referrd to a specialist who diagnosed her with stage one cervical cancer. She is now cancer free and shares her story as a warning!

Read on and don’t ignore your body! 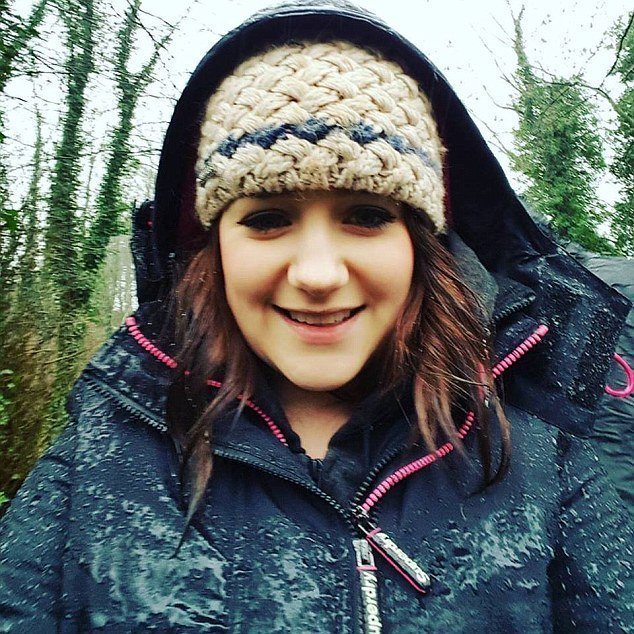 Heather Keating, from Tipperary, Ireland, was too young for a smear test but after persistent bleeding she was diagnosed with the disease at just 24. Now cancer-free, she wants to help raise awareness.

A woman diagnosed with cervical cancer at just 24 has shared her story on Facebook to raise awareness and encourage more young women to go for smear tests.

Heather Keating, from Tipperary, Ireland, was diagnosed with the disease a year before she was eligible for a smear test from Ireland’s National Cervical Screening Programme – and now she has spoken of the importance of knowing the symptoms to look for.

When she first went to her GP complaining of bleeding in between periods and after sex, she claims she was initially told to come back when she was 25.